Celebrities re-invent themselves all the time.  I mean, why else would Snoop Dogg change his name to Snoop Lion (besides the weed)?  Or Puff Daddy to P Diddy to Diddy to … whatever he’s calling himself today.

Exhibit A: Bruno Mars. This reasonably talented doofus comes out of nowhere and soon I can’t score a date because girls are saying I’m too pasty white (also too poor and have girly arms, but that’s for another post).

I now have video proof. I was re-watching the 1995 classic Disney film “A Goofy Movie,” and I found the singer Powerline to sound remarkably similar to Bruno Mars:

That said, it could just be my imagination.  Because he also kind of sounds a bit like LMFAO:

Or … whatever the crap this is … 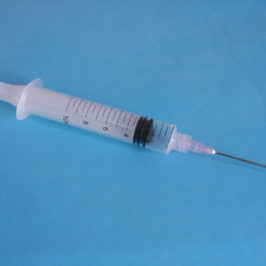 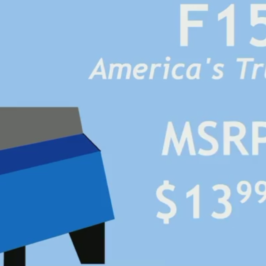 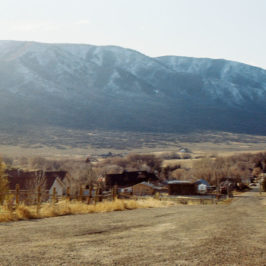 When I lived in the Pacific Northwest in ’04, I remember seeing “Impeach Bush” signs... 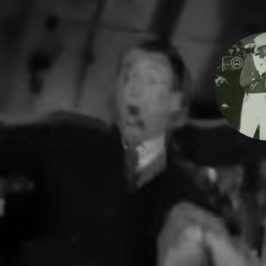 It’s the holiday season, so it’s time to desecrate a classic. This time, I’ve ruined... 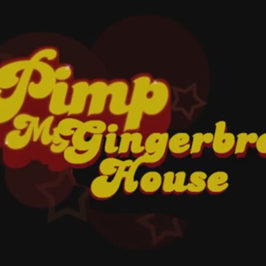 My I stop to complain, that nobody here in America every builds a real house... 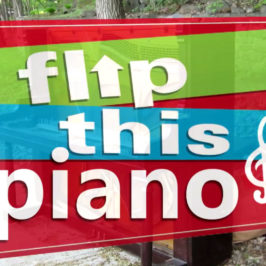