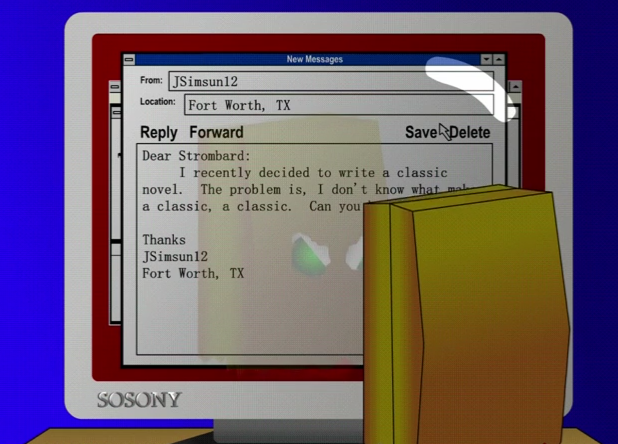 Flash was huge in 2003. And Homestar Runner inspired a lot of content wannabes (like me) to create cartoons in Macromedia Flash.

I don’t know if it was aspiration, imitation as a form of flattery, or sheer boredom that made me install a bootlegged copy of Flash MX onto a school computer. Actually, as I re-read that previous sentence, it’s pretty clear it was boredom. But hey, the community college was paying my $9 bucks an hour to make sure nobody brought in a pizza into the computer lab or walked off with one of the printers. It was one of those posh pre-recession gigs we used to call “a regular job.”

I opened a real email address, posted a thread on some Homestar Runner fan forum, and watched a half-dozen or so emails roll in. In total, I probably produced three or four Strombard emails (a style parody of Strong Bad Emails) as well as some other random site content, which parodied the Homestar Runner web site.

In this episode, originally produced in March of ’03, a writer from Texas asks what makes a classic novel a true classic. It’s a complete style rip-off of the English Paper email. 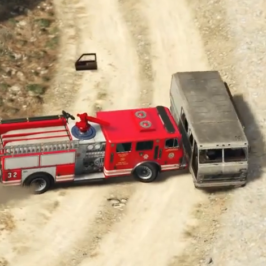 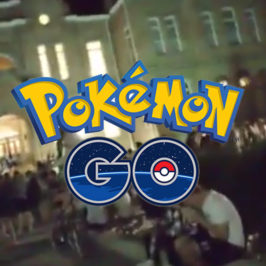 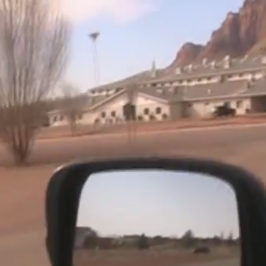 Four years ago I ventured off Interstate 15 into the rural mountains of Arizona and... 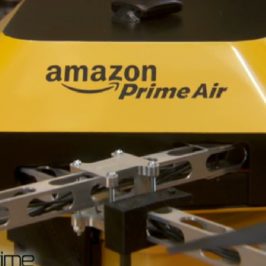 So 60 Minutes on CBS is already wiping egg off their faces after booking a guest... 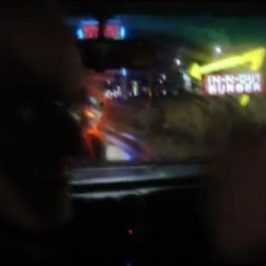 Merrill, future Mrs. Merrill, and I set off on an epic journey: To find out... 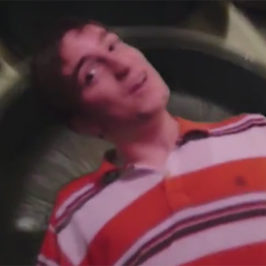