Did you see that Star Wars trailer?

Holy crap. Holy crap! HOLY CRAP! It’s amazing how a 60-second movie trailer can have enough potency to undo 15 years of Lucas-caused movie depression. Disney has demonstrated their Toyota-like ability to reliably provide “magic” in every film they take seriously (I mean, Return of Jafar stunk badly, but does anyone really think they took that seriously?)

Toby and I tear the trailer apart, including some awesome reddit predictions of what we can expect from “The Force Awakens” when it hits movie theaters this December.

We take a caller who wants to know: Who is she (or rather, he)?

And why is it taking over YTMND. We honestly have no idea. Frankly, it’s troll-ish enough that I’m surprised I didn’t come up with it. Perhaps I would, if my age started with a “1” instead of a “3.” These days, I’m too busy making money to keep my door free of eviction notices.

But hey, if you want to reach out to us, we’ll talk.

Songs that Mean Things We Didn’t Think They Did:

Let’s face it, there’s room to be skeptical when someone claims a Christmas song has a hidden Cuban Missile Crisis meaning. And Rebecca Black’s “Friday” predicted the JFK assassination? Seriously? 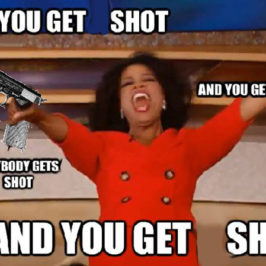 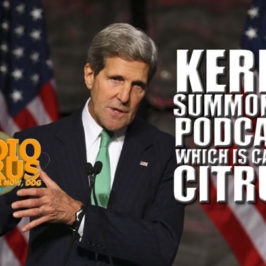 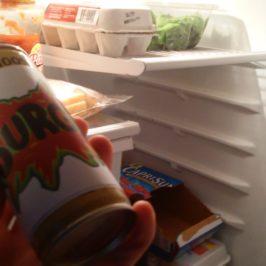 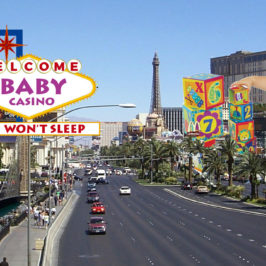 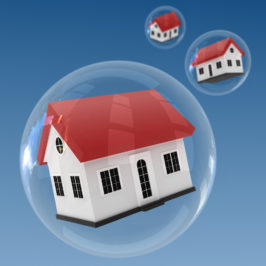 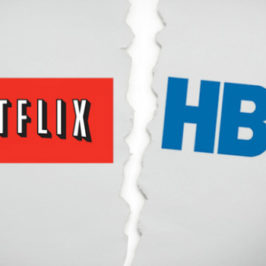