I guess he could try. Dole lost in ’96, so the Secret Service won’t be chasing Cosby back to Malibu.

It was 2006, and Bill Cosby was a coast-to-coast sensation (unlike the five decades beforehand, when he was a total nobody). The good users of YTMND were no exception, posting various rehashes of fake Cosby-isms from “Family Guy” and “The Simpsons,” to a flood of kudos, fives, and site sponsorship.

In fact, I first discovered YTMND in 2006 because of Cosby. I was immediately hooked with the web site after my brother showed me this Cosby-ism. (Also this one).

Not wanting to miss out on what looked like the rip curl of a sweet, sweet internet content wave, I jumped on board with several terrible Cosby-related sites.  Up first?

Yes, this is as bad as the title and thumbnail suggest.  Cheers! 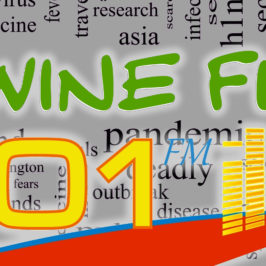 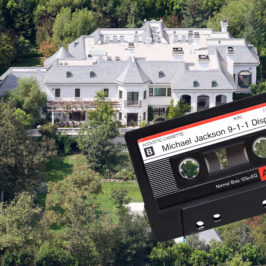 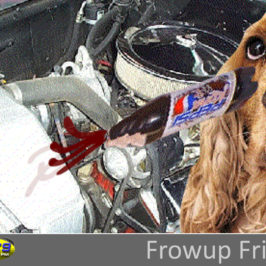 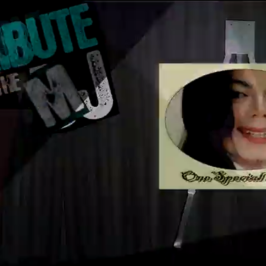 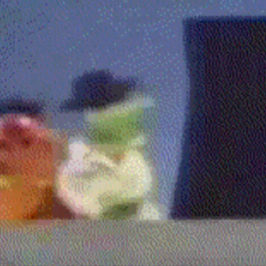 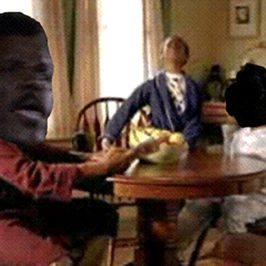 In the spirit of recent police and public violence, many people are buying firearms for...