Remember that company called General Motors?
You know, the ones that went out of business last year so the Federal and Canadian governments, plus a handful of unions and other bondholders had to take them over?  Yeah, that General Motors.
It used to be they had crackpot ideas, which they spend millions on in development.  I’d smile, and say, “oh well, however the choose to spend their money.”  And most of their ideas like the Hummer H3, a car called the EV-1, and Chevy Lumina Van vanished as quickly as they appeared.  (Okay, the Lumina was successful, but it was still really ugly).
Today, I’m angry, when I saw this photo in an article:

What kind of crackpot executive believes a two-wheeled, all-electric vehicle is going to save GM?

I’ve seen Chrysler’s Smart ForTwo on the freeway when I visited L.A. Those things are so small, they look scary.  I could accidentally run one of those over changing lanes — and I drive a mid-sized compact car!  But hey, at least Chrysler was smart enough to give ’em four wheels and an engine that doesn’t require a charge every 30 minutes.

But this?  It’s not a car.  It’s an anti-social Segway.  Now, to give GM some credit – they say they plan to market these in Asia. Perhaps it could catch on there.  After all, Japanese businessmen don’t mind sleeping inside a tube.  Either way, as a taxpayer-turned-stockholder in General Motors, these schemes just aren’t funny anymore. 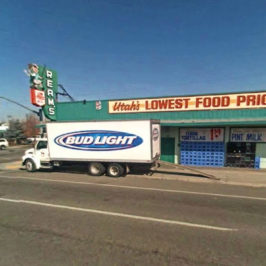 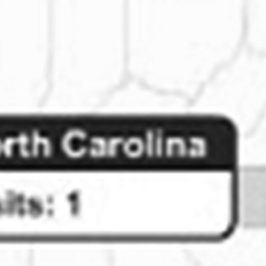 Alright, who’s the wise-guy who is visiting my blog from North Carolina? I’m flattered. I... 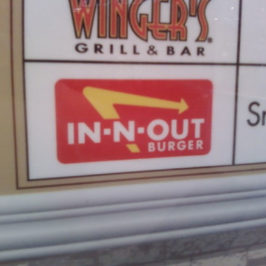 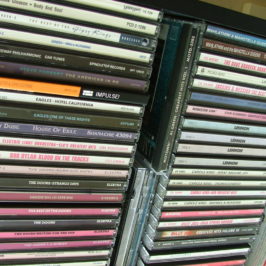 I was driving with my buddies about one month ago. We got talking about different... 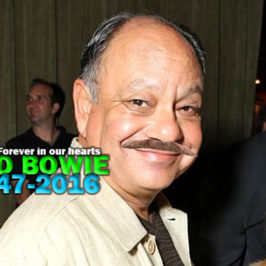 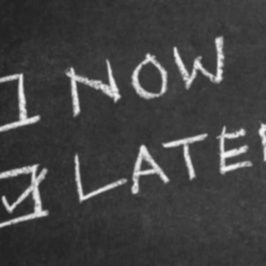